In an industry where comedy is the most successful and sought after genre, Aama’s premise builds on a mundane, real-life story but with Khanal’s storytelling skills, the film turns out to be an outstanding unadulterated work of art Surakshya Panta, a relative newcomer, who steals the show with her artistic brilliance. She’s one of the few Nepali actors who could have performed this role with such naturalness

The policy of engagement with the Middle Kingdom could pay off. China seems committed to closer ties...

Will Gokul Prasad Baskota also be acquitted of his alleged crime, just like his comrade Krishna Bahadur Mahara ? 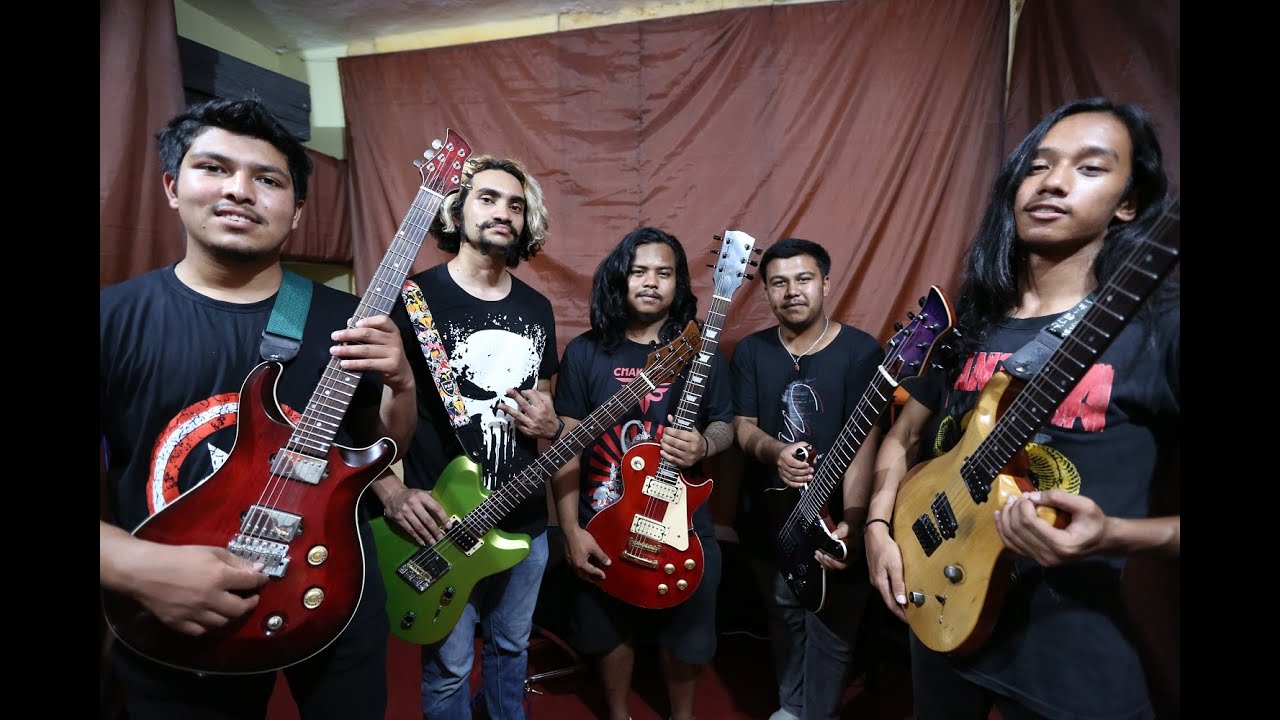 Students of the shredder academy 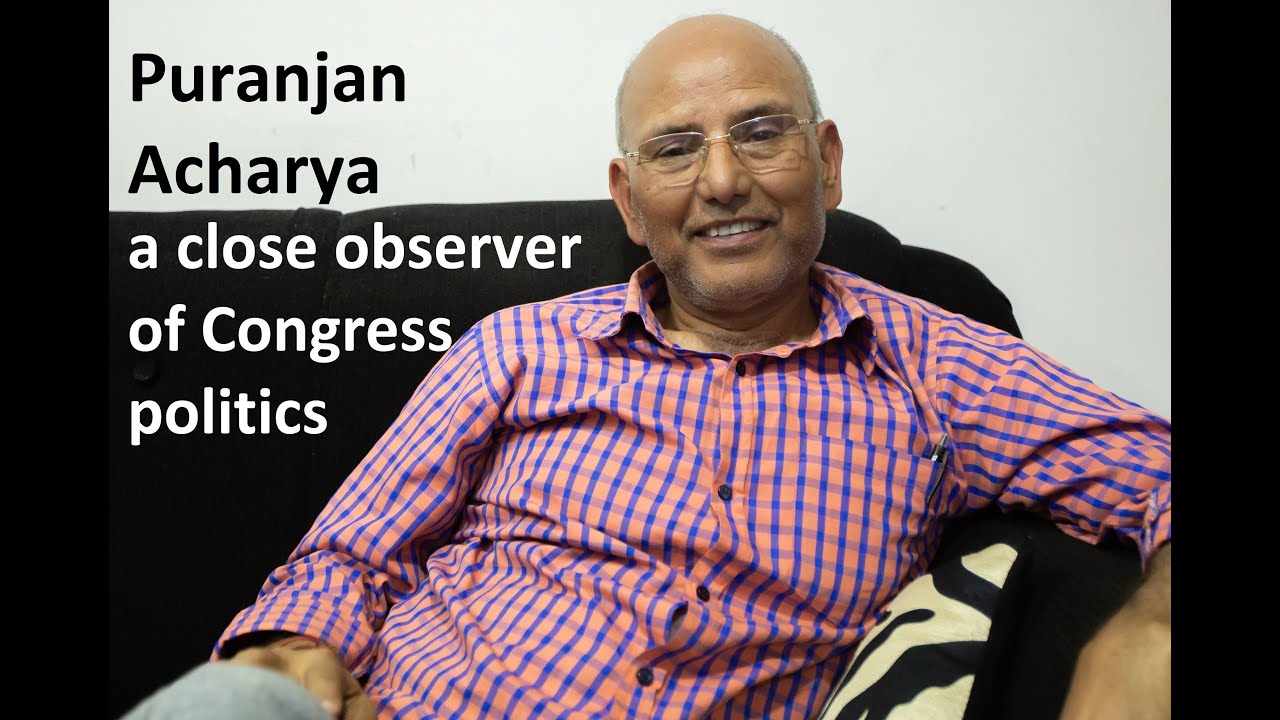 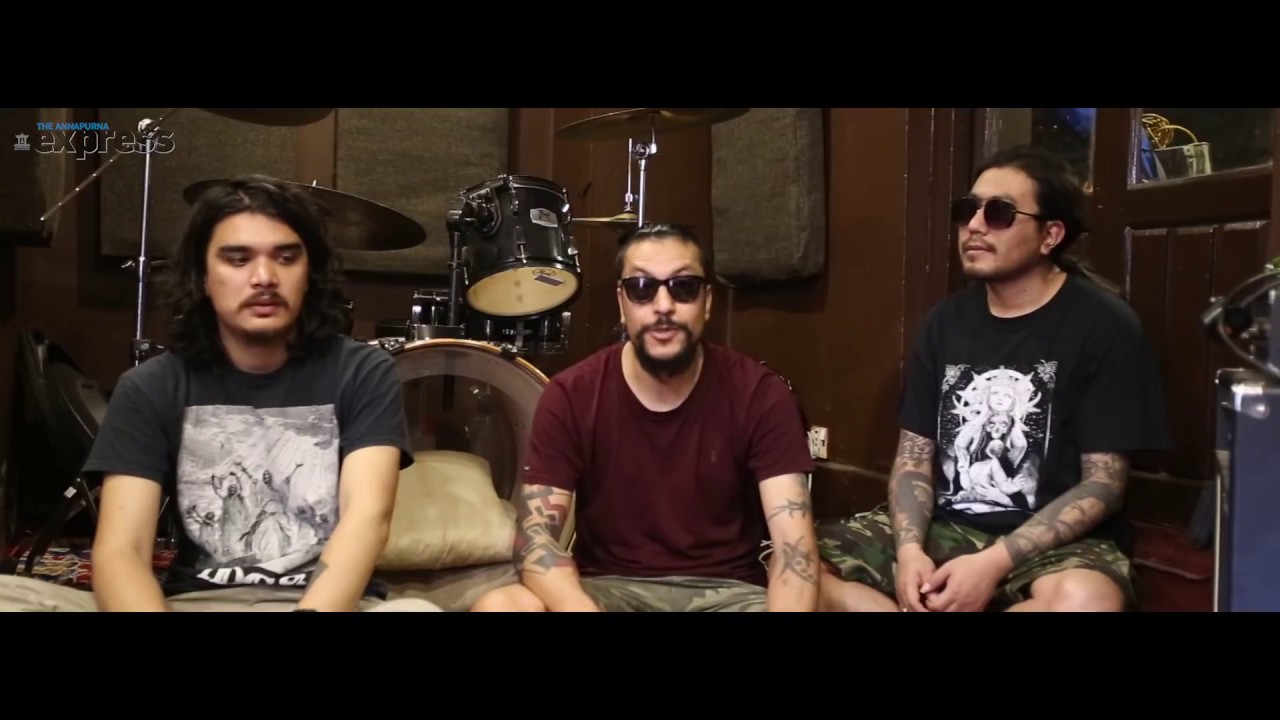 Grunge is not dead, neither is rock 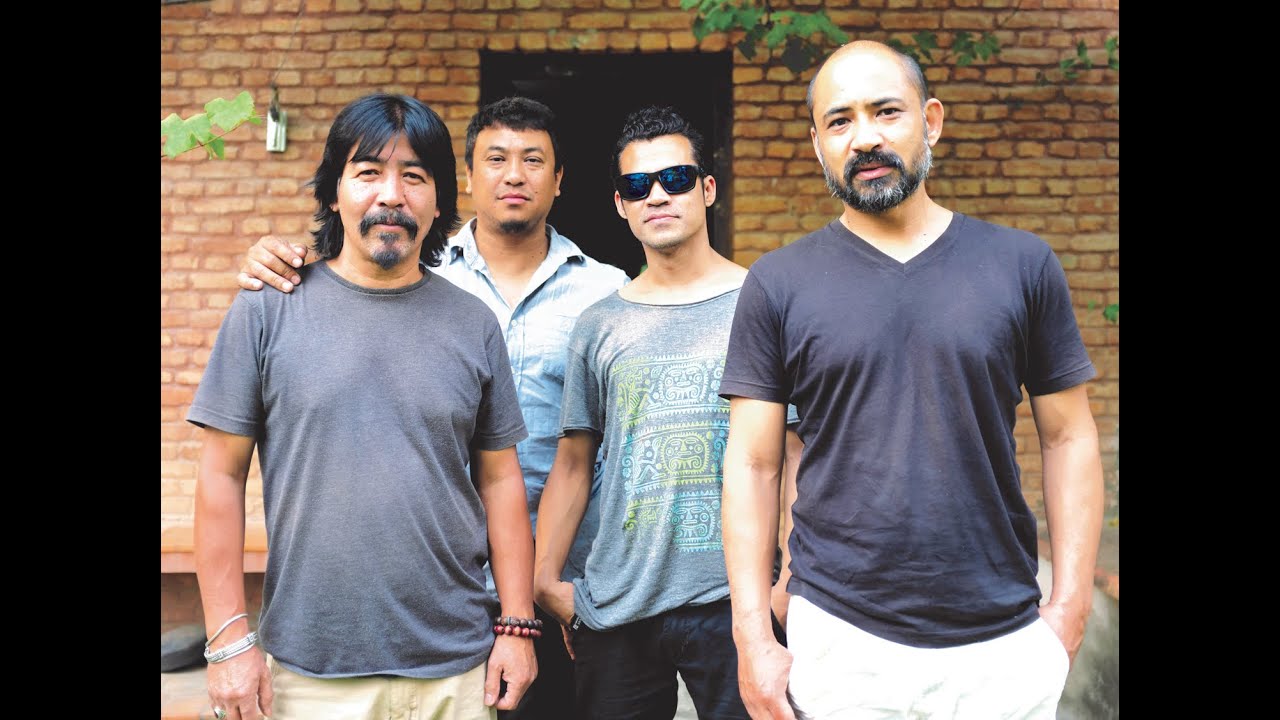 The revival of the Nepali blues

We will send you breaking news right to your inbox