The election season is nigh and as in any elections political parties and independent candidates are expected to unveil their election manifestos to the public. Election manifestos help voters make informed choices about which candidates to pick. In this context, Anushka Nepal from ApEx asked 10 voters what they would like to see in the manifestos. 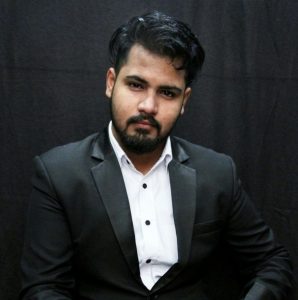 One thing that Nepal really needs right now is specialists and experts working with the government, be it on environmental issues, road safety, health sector, or managing stray street animals, particularly in the context of a city like Kathmandu.

Political parties as well as independent candidates should collaborate with people specializing in different areas of work to fix the problems concerning governance, to make the public service smooth.

Imagine, our leaders taking suggestions from the experts to move forward with their development plan and vision for Nepal. Now that would be a real good progress. 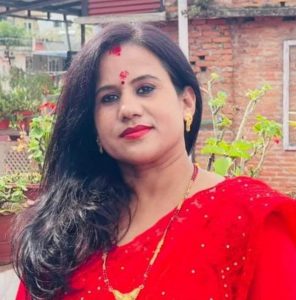 There are three things I really want the manifestos to include: resolving the problem of water scarcity, job opportunities, and youth participation in development works.

I would like to vote for the side that has a clear plan about dealing with these issues.

We all know that water supply is a big issue in Kathmandu and many households are struggling because of it.

Secondly, there should be job opportunities at home so that our youths will not have to move out of the country. How will the country develop if the entire working force is leaving the country?

We need more job opportunities to keep our youth population, engage them in development works. 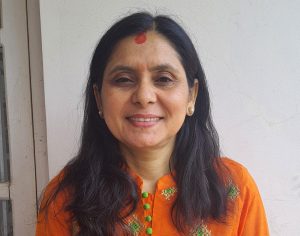 What I would really like to see is candidates willing to make our society women friendly. Everyday, we come across a lot of cases where women are still discriminated against in our society. We as a society are to blame for treating women unfairly.

We need leaders who actually are serious about making our society women friendly. We have had enough lip service.

I know a gender-equal society cannot be achieved overnight, but we need to at least start somewhere.

I also want to see the inclusion of animal rights and their preservation in election manifestos. No one should tolerate animal cruelty and mistreatment. So it would be nice to see the parties and candidates who intend to create an animal-friendly society. 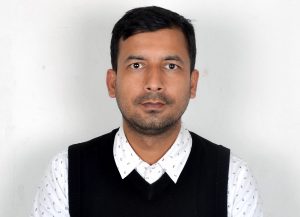 Since I come from a legal background, one thing I would really like to see is a candidate willing to make amendments to some of our laws that are vague. I feel like these laws issued in the name of protecting people’s rights are instead meant for controlling human behavior.

We lag far behind when it comes to progressive laws, rules and regulations, from cyber to environmental protection laws.

What I am mainly looking for in a manifesto for the upcoming election is the promise to enact more progressive laws.

I also expect the manifesto to include ways to improve the current economy of Nepal. One way to do that is by promoting local production and export. 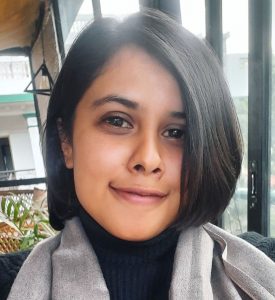 I have seen that many leaders and candidates talk about infrastructure development. But there is hardly anyone who has focused on human development.

We really need someone who is willing to work to improve the life of women and children. There have been some parties and candidates who have promised to work for the betterment of women in the past. But in the case of children, there are none.

There are many cases that need urgent attention. You can see children in a pathetic state in city streets and child labor is rampant everywhere..

Having a candidate or a party willing to work in that sector is something I am looking forward to in this election. 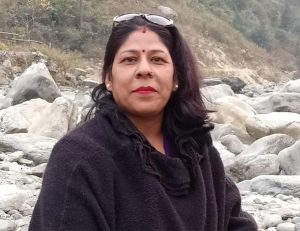 I am hoping to see candidates who are willing to increase women’s participation in state agencies.

What I personally feel is that corruption is way less in places where there are more women working. There may not have been any research on this matter, but this is my opinion based on many years of observation.

Increasing women participation is also a way to empower them. We really need that right now.

The other problem I see in Nepal currently is the practice of vague laws that have nothing to do with law and order. It is high time such laws were amended. 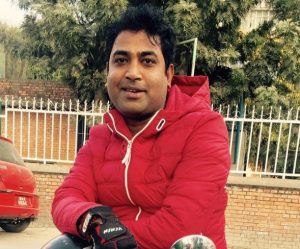 Historically, election manifestos have been mainly about promises of road and bridges networks and water pipelines. But I believe there are other aspects that parties and candidates need to look into as well.

For instance, we need a manifesto outlining the ways to create a safer business environment. Right now, every businessperson in Nepal is hanging by a thread. This is the result of the current taxation system and constrained export opportunities.

We need someone who is willing to make necessary tax and customs adjustments, so that the businesses in Nepal can flourish.

We also need ways to increase our export capacity to support our failing economy. 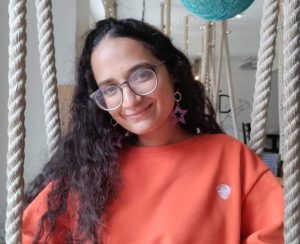 I am a voter from Gulmi and one of the major issues in my district is the underdeveloped health sector and lack of employment opportunity.

We need someone who is willing to improve the health sector. There are very few health posts in Gulmi and people are suffering. I want to see at least one candidate mention about improving the health sector in my district.

Lack of job opportunities is another big issue. Many people are moving to urban areas for employment. We need the elected representatives to work on creating local job opportunities. Doing so will help the economy of the district as well.

We need a candidate who really knows and cares for Gulmi. 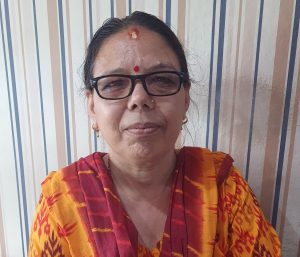 One thing that hurts me the most is the children and beggars I see on the street. I work in a restaurant in Boudha and outside I can see many people just asking for money from passersby so that they can buy food. This is because they are unemployed and need to survive one way or the other.

We need someone who sees this as an issue and creates job opportunities for them. Yes, some of them are people with disabilities and might not be able to do certain types of work. But it is the responsibility of the state to help them. 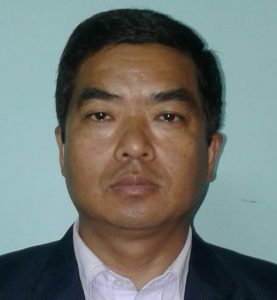 The candidates need to know what their area needs. For this, they have to know about their communities and neighborhoods to get a transparent picture of the place of their candidacy.

They need to put their efforts into creating a manifesto with issues that can actually be built or fixed. People are fed up with false assurances from their candidates. Maybe this time, only mention those works that they can execute.