What fuels political instability in Nepal? A protester affiliated with a faction of the then ruling Nepal Communist Party dances as he takes part in a protest against the dissolution of parliament, in Kathmandu, on 22 January 2021 | Reuters

Why can no government in Nepal serve its full term, even one with nearly two-thirds majority? What explains the country’s perpetual political instability? Pratik Ghimire of ApEx spoke to 10 intellectuals to get their views. 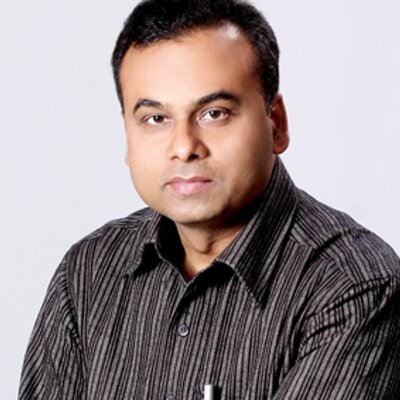 We can’t expect stability when our government and political leadership don’t follow democratic norms and values while executing their powers. Neither our parliament nor the parties strictly regulate the work of the government. And also, we can’t deny the geopolitical issues we face. All these things and a lack of a positive mentality fuel instability. 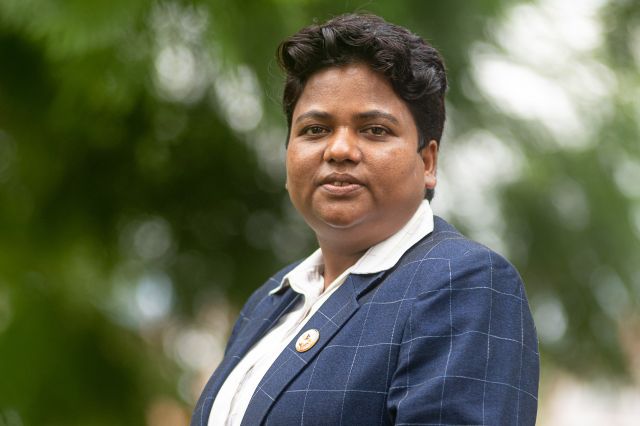 Nepal has too many political parties. This is a problem as people’s vote gets fragmented and no one gets a strong majority. In a coalition government, all partners have their own beliefs and, due to conflicting interests, the government can’t complete its term. Apart from that, our geopolitics also has a role in our instability. Under the new constitution of 2015, there was a huge possibility to form a stable government. But sadly, we haven’t seen one yet. Whenever the ruling party becomes strong, it has to deal with many internal problems. The fact is when a political party wins proportional seats based on caste, culture, ethnicity, it has to appoint members for parliament accordingly and from that point, the party starts to weaken, leading to internal conflicts and instability. Government instability has many causes. First is the lack of qualified political leadership. With that, there is a vast gap between politicians and the public, and an atmosphere of distrust. We don’t have a system that can fill this void. The country has a political structure without a decisive and applicable mechanism. Federalism is all about decentralization of power and collaboration between different levels of government, but we lack these things. Leadership crisis is the reason behind this problem. Nepal has not produced leaders who are respected by all. Our political parties are run by middlemen devoid of ideology and morality. They select people and convert them into toxic blind supporters. They win elections with propaganda and ultimately fight for power. Unless we produce qualified leaders, we will suffer. 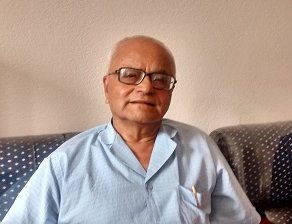 Nepal lacks a proper political culture. Our political parties carried out a revolutionary change in the system, but they have been unable to execute, implement, and institutionalize that change. Or we can say their self-centered, individualistic, selfish, and egoistic performance has taken over the ideology and ability. We are in a democratic practice, but leaders try to rule by command—boycotting the demands of minorities. This increases the power struggle, leading to instability. 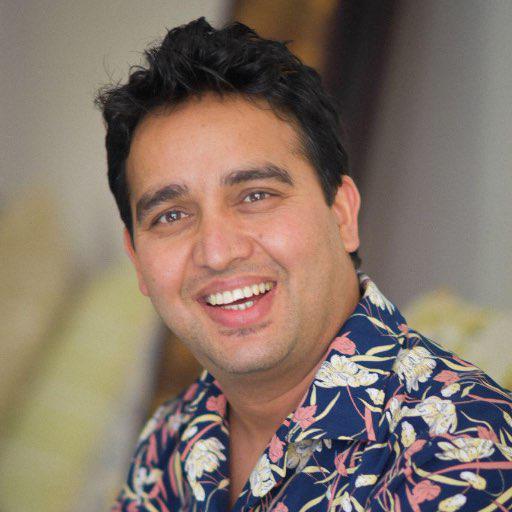 Our political ecosystem is tailored to those with money and power, and those outside the government don’t have access to these things. This has established a psychological framework where leaders become impatient when they are in opposition. In my opinion, this is the main reason for the lack of a stable government in Nepal. 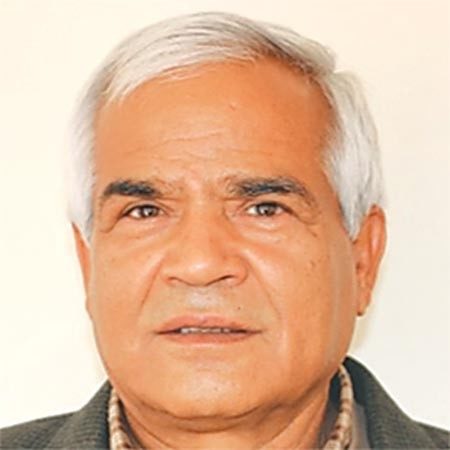 Let’s take an example. If the Nepali Congress has a majority, it behaves as if it is all-powerful and can do anything it wants. Also, within the NC, the ruling faction acts similarly. This fuels internal conflict resulting in the fall of the government. We saw the same with the erstwhile Nepal Communist Party (NCP). Every promise that the politicians make with the public during the election turns out to be a political stunt just to get to power. Besides, I often find bureaucrats not helping and coordinating with the government in policy making. They still have a traditional mindset. Bureaucrats feel privileged and don’t fear anyone as they are permanent jobholders. 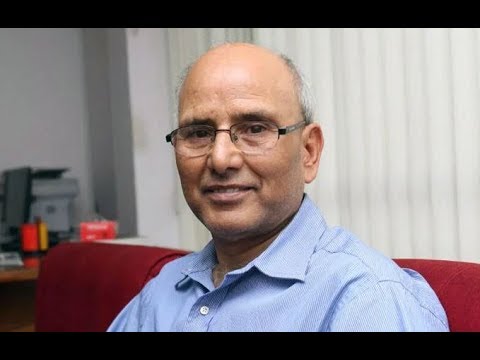