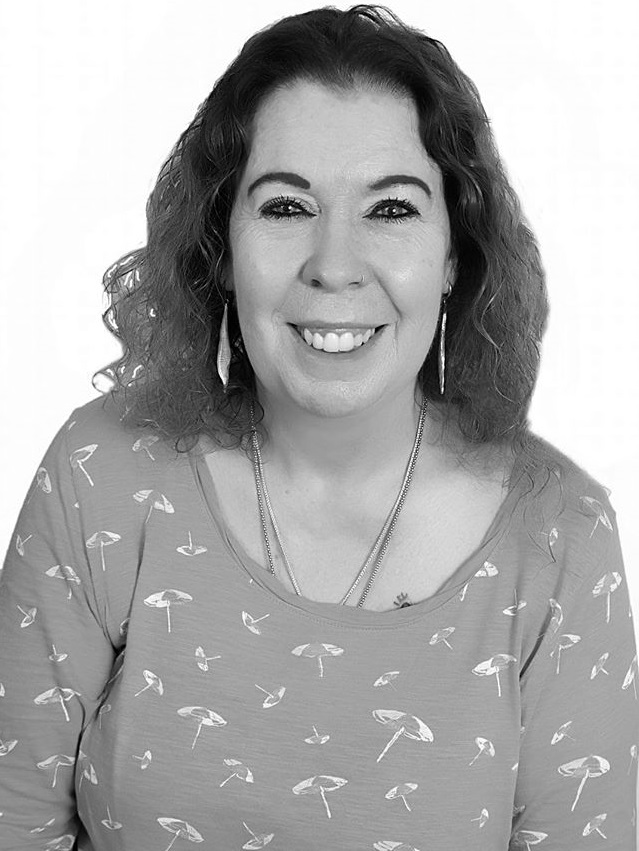 While watching ‘A Suitable Boy’ (a TV adaptation of Vikram Seth’s novel) last week I noticed the village scenes set in 1950’s India are exactly what you would see today. The same can be said for many parts of Nepal. But yet, in others, time has moved on…

Around 15 years ago I visited Meghauli in Chitwan district. At that time Meghauli had an operational airstrip, mainly for guests to Tiger Tops lodge, but empty seats were also available to locals. Being familiar with ‘jungle’ village life, Meghauli, even at that time, was pretty progressive. Thanks mainly to one man, Hari Bhandary. The story starts back in the 1980’s when, the then young Hari was determined to lift the health conditions of his community. Through various chance meetings with visitors, most importantly Peter and Beryl Shore from the UK, who remain firm friends today, Bhandary started on his journey.  While working with leprosy and handicapped patients in Kathmandu, Bhandary came to realise his desire to study medicine would involve years away from home. Whereas his community needed help now. So in 1997, Bhandary opened a health post called Clinic Nepal.

When I visited around 2005, Bhandary was busy installing tube wells in the area so that women would no longer have to trail down to the river to collect tainted water for household use. A total of 246 hand pumps were installed and seven ground wells dug to supply clean water to five to 10 households.

As time went on the projects under Clinic Nepal’s umbrella grew to incorporate, not just health and free mobile health camps, but water and sanitation, education, income generation, and even a Scout Group. I continued to visit over the years to watch this transformation. But I have missed a couple of years…

In those missing years, those tube wells of old have been overtaken by the Meghauli Town Water Supply and Sanitation Project (MTWSS) that benefits a whopping 1,892 households through a huge water and reserve tank. Not content with this, Bhandary set his heart on a more sustainable way of providing clean drinking water. In only a year (2019-2020) Clinic Nepal, with funds from the Government of Nepal through the Town Development Fund, ADB, as well asits own funds, set up a 100kW solar PV plant.

Not only does this solar plant provide electricity for the immediate area, they are selling electricity back to the grid, and the proceeds of this (over Rs 73,000 in the first month!) are going back into the community. Initially to pay back the loan and now for system maintenance. The final repayment of the loan from the Town Development Fund was made last month (one year after the start of the project) and everything is up and running. A sustainable and environmentally-friendly way to pump drinking water and provide electricity to the community while saving money. Quite an achievement.

And as we are talking, I think back. Actually I had been to Meghauli twice before that meeting in 2005. In the early 1990s, and then towards the end of the decade, that second time accompanied by my aunt. Both times I went to watch elephant polo, organized by Tiger Tops, which used to be held annually in Meghauli. Now discontinued in favour of responsible tourism, I do remember on one of these occasions seeing the American actor Stephen Seagal there. I may even have bumped into Hari Bhandary without realising it!