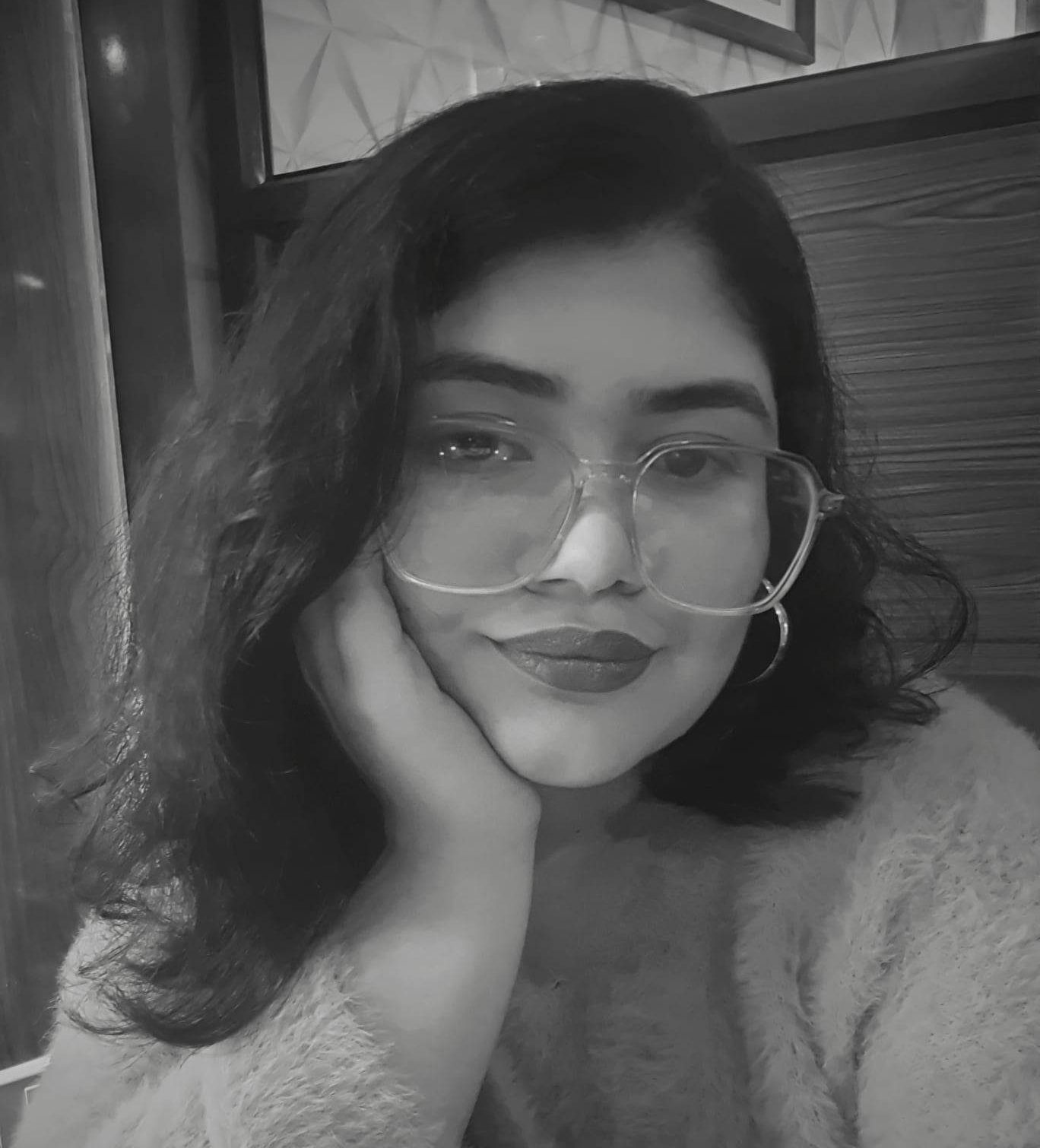 Satyamohan Joshi, Nepal’s most respected historian and cultural scholar, has passed away. He was 103. He was famously known as the ‘Man of the Century’. Though Joshi had been suffering from prostate and heart-related health issues for a while now, the cause of death was declared to be dengue. He was admitted to the Intensive Care Unit at KIST Medical College and Teaching Hospital on Oct 10 and that was where he took his last breath on Oct 16.

Born and raised in Lalitpur, Joshi studied at Durbar High School in Kathmandu and then received a bachelor’s degree from Tri Chandra College. But Joshi was a student for life. Even as he was nearing 100, he could be found going through books on history and culture. He was quoted and interviewed in the media when he was well into his 90s. One can only imagine how driven and energetic he must have been as a youth.

He firmly believed Nepali culture, art, and language needed to be preserved. He is the only one to have explored Karnali while researching the origination of the Nepali language. He established Rastriya Naach Ghar in Kathmandu, the Archeological Garden in Patan, the Archeological Museum in Taulihawa, and the National Painting Museum in Bhaktapur. They were his ways of preserving the different aspects of the Nepali culture.

There was a brief moment in his life, during the 1960 Nepal coup d’état, when he visited China and conducted his research on Nepal’s famous sculpture ‘Arniko’. He came back to Nepal and went on to establish the Araniko White Dagoba Gallery in Kirtipur which showcases the various artifacts related to the great sculpture.

With more than 60 writings published in his name, Joshi is one of the biggest contributors in Nepali art and literature scene. He was the only three-time winner of the Madan Puraskar—the highest literary honor in Nepal—and was also given an honorary doctorate in literature for his contribution in art, folk culture, and the history of Karnali.

Chiri Babu Maharjan, mayor, Lalitpur Metropolitan City, expressed his condolences on arriving at the hospital following Joshi’s death. “His contribution towards protecting Nepali culture, history, and language, will forever be acknowledged and appreciated,” he said. “In a way, he was the sole protector of our heritage.”

Before his demise, Joshi had signed an agreement with KIST Medical College and Teaching Hospital. He wanted to donate his body to be used in medical education. His son Anu Raj Joshi said it was difficult for the family, although his father had already made the call. The family ultimately decided not to cremate the body and donate it as per Joshi’s wishes, after a public viewing.

Prime Minister Sher Bahadur Deuba paid his respects and the government declared a one-day holiday to mourn his death. Joshi’s life was an example of a well-lived one. People were in awe of him, not only for his historical and cultural expertise but for the sheer authority he exuded through his voice and presence.