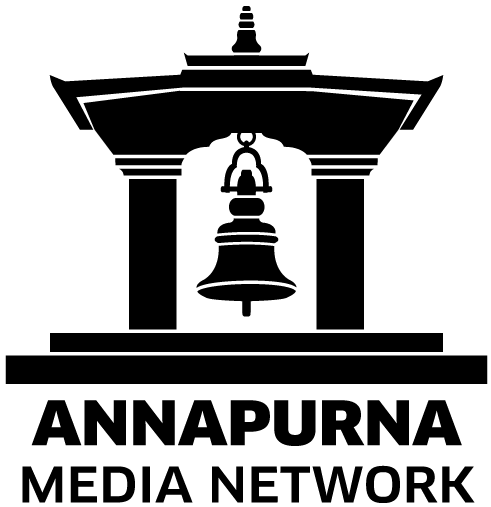 A rare bit of good news for Nepal in these otherwise gloomy times: Prime Minister KP Oli seems to be slowly regaining his health. He had been largely bed-ridden following a kidney transplant, his second, at the start of March. In his address to the nation on April 7, he looked much better compared to the bleak photos of him that were coming out earlier. Now, hopefully, he can lead the country’s anti-corona response, and can minimize the sort of blatant mismanagement and shenanigans on the part of top state officials that were on display over the past few weeks. But the recuperating prime minister will have a lot on his plate.

The nationwide lockdown has been extended to April 15. Yet even the extended period may not be enough in halting the spread of the novel coronavirus. Testing for the virus has been widened, as tests are now being carried out at 10 centers across the country. Yet around two hundred tests a day are nearly not enough. The lockdown, however long, will be meaningful only when coupled with widespread testing.

It is important that the prime minister himself takes up the responsibility of importing quality test kits and protective gear for medical personnel. We have already seen how even his most trusted advisors can cheat him in the absence of his direct leadership. There is an even bigger challenge before him on the economy, which is on the verge of a breakdown. Besides many businesses going kaput, joblessness could swiftly rise, compounded by hoards of Nepali migrant workers forced to return from abroad.

The suggestion of some civil society leaders that the government trains its focus on agriculture is thus well placed. Most of our arable rural tracts are barren because of the shortage of manpower. This is an opportunity to modernize our agriculture and divert the unemployed masses into it. No other sector can quickly absorb as many working-age people.

Also, instead of trying to silence the government’s critics, as the prime minister seemingly wanted to do during his address, he should rather be trying to take all sectors of the society into confidence. Most critics will rally around him at this time of crisis if they see he is serious about taming the corona beast. Along with importing the right kits, his priority right now should be devising a social security scheme targeted at daily wage earners and low-income groups. The prime minister’s active leadership is indispensable in this long and treacherous road of containment and recovery the country has embarked on.