With the first rescue of the day completed, we headed towards Mid-Baneshwor. This time, it was an adult stray dog that had not been eating well and sitting at the same spot for days | Photos: Pratik Rayamajhi/ApEx

My personal rule of thumb to find out if a person is kind is to see how they treat animals. By this measure, Sneha Shrestha and her colleagues who work to protect and rescue stray dogs and animals are kindness personified. 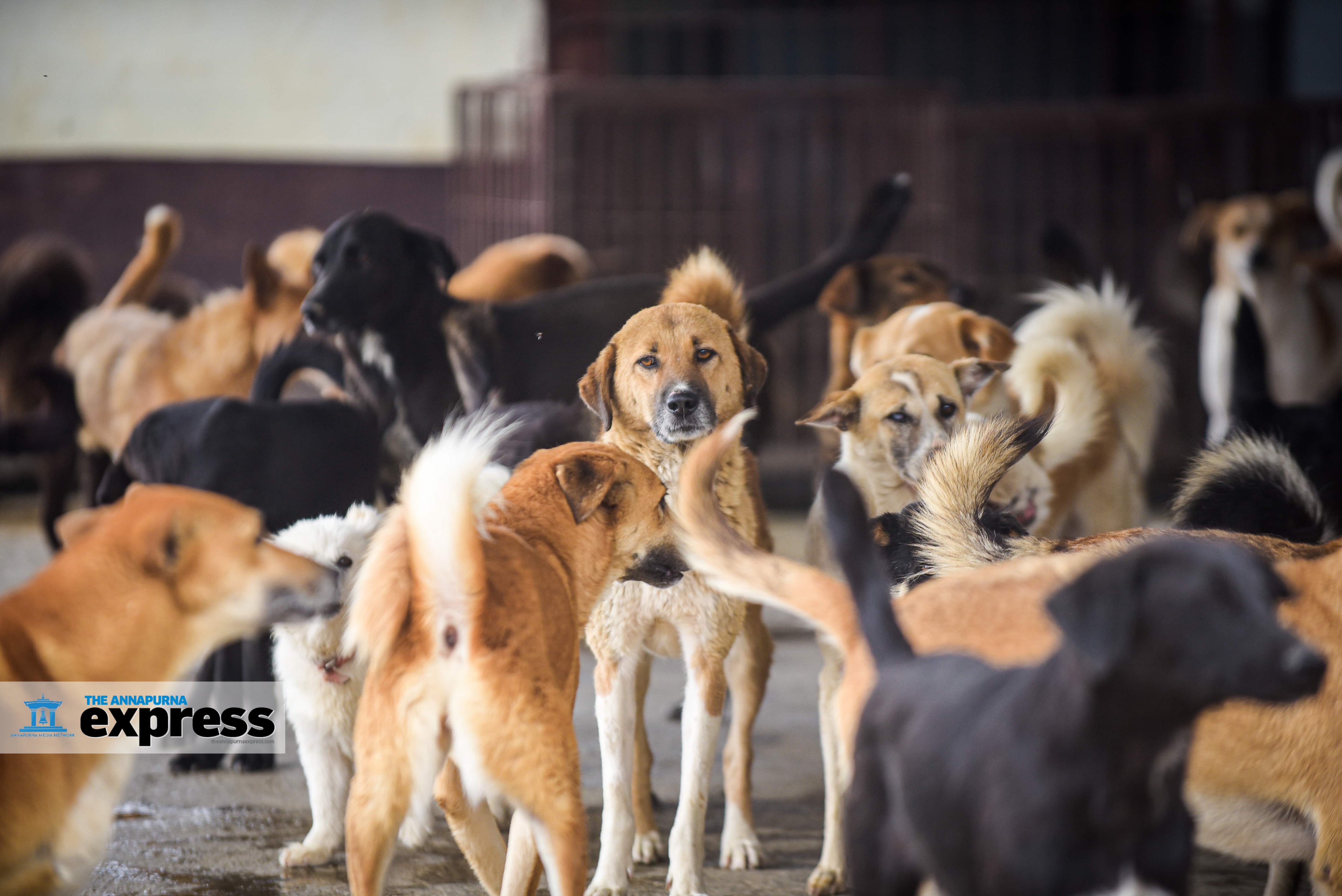 This week I tagged along with a team from Sneha’s Care, an animal rescue center Shrestha founded, to document their work. The day started at the organization’s dog shelter in Chobhar, a safe haven for nearly 200 rescued dogs, who yelped and growled at me as I entered the premises. There, I met Dr Bhuwan Giri, two animal handlers and a driver, and together we set out towards Thali. A brown pup with both his hind legs paralyzed needed help. At Thali, we were welcomed by a group of local dogs. They seemed to know Dr Giri and his team. They certainly did, as I later found out, as the team had treated some of these dogs before. A kind-hearted lady had placed the sick pup in a carton box. After examining him, Dr Giri decided that he must be taken to the shelter. 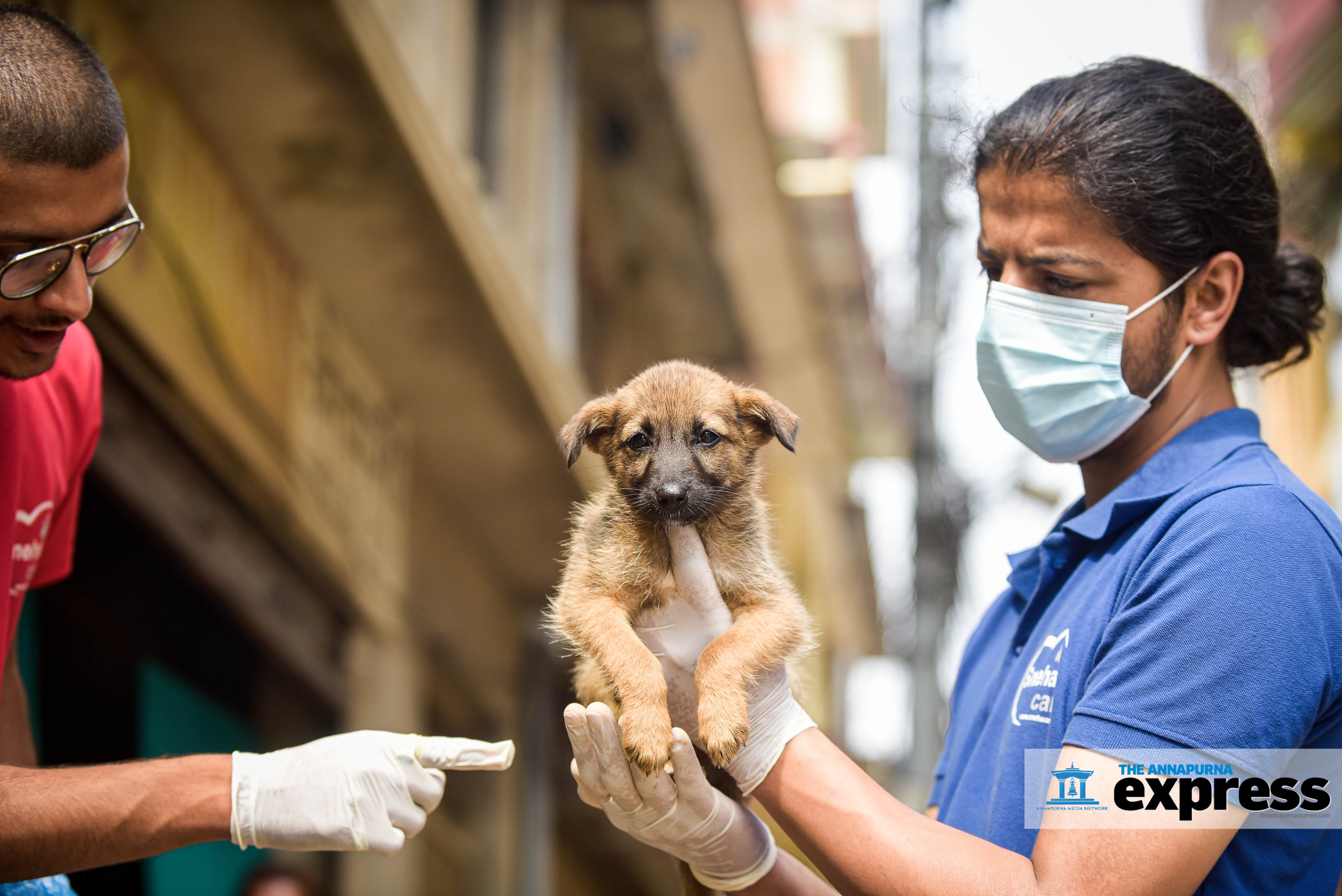 With the first rescue of the day completed, we headed towards Mid-Baneshwor. This time, it was an adult stray dog that had not been eating well and sitting at the same spot for days. Dr Giri said that he had multiple illnesses and needed to be kept under observation. The dog was promptly pulled into the van and we headed back to Chobhar. At the shelter, other staff members helped Dr Giri and his team remove the two ailing rescued dogs out of the van and to find them proper spots where they could be treated. I bade farewell to the team and returned home knowing that the two dogs were in good hands.