Yug Pathak is running against KP Oli in Jhapa-5; Sagar Dhakal is contesting the election from Dadheldhura-1, the hometown of Sher Bahadur Deuba and Rahul Kumar Mishra is competing against Madhav Kumar Nepal in Rautahat-1

The Nov 20 election is less than two weeks away. Candidates contesting the elections—ranging from 22 to 99 years old—are on door-to-door campaigns to bring voters on their side. Unlike previous parliamentary elections, this time there are a lot of independent candidates. Top political honchos find themselves pitted against new, aspiring leaders. Here are three such independent youths who are competing against the former prime ministers. 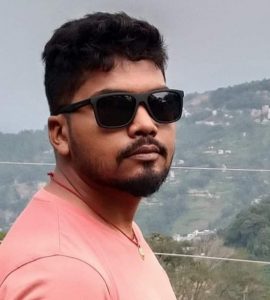 A 25-year-old engineer Rahul Kumar Mishra filed his candidacy for federal election from Rautahat-1. The chairman of CPN (Unified Socialist) Madhav Kumar Nepal is also contesting the election from the same constituency.

Rautahat is the hometown of independent candidate Mishra while Nepal has also contested elections from Rautahat several times. In the last election, Nepal won from Kathmandu-2.

Mishra has an engineering degree from the Thapathali Engineering Campus in Kathmandu where he was president of the Nepal-Tarai student union. He is also a co-founder and vice-president of CharitAble, a group of youths working to promote practical education while encouraging youths on environmental sanitation, waste management, and carbon control.

His major agenda is to make Rautahat an exemplary town in the Madhes by providing better education. He envisions facilitating community schools so that people don’t have to pay expensive fees at private schools. Mishra also wants to establish good educational institutions in Rautahat so that youths don’t have to go abroad for education and employment. 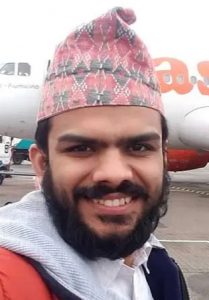 Independent candidate Sagar Dhakal is 31 years old. He is a hydro-mechanical engineer graduate from Pulchowk Engineering Campus in Lalitpur. He also has a policy and management degree from Oxford University. Dhakal says he got involved in politics after thinking about how Nepal can be developed in the next 50 years.

Though his hometown is Gulmi, he is contesting parliamentary elections from Dadhedhura-1. He says he has seen more problems in the district of Nepali Congress President and Prime Minister Sher Bahadur Deuba than in his own district. In 2017, Dhakal came into the limelight after a heated exchange with Deuba on live TV.

He says that people under 40 should run the country. His electoral slogan is ‘Direct leadership of the youth, advice of parents, respect and rest for the grandparents’—meaning youths like him should run the country and second-generation political leaders should have an advisory role while Deuba, Oli, Dahal, and the others should now rest. 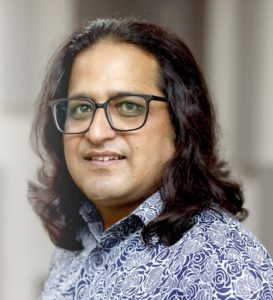 Yug Pathak, 44, is a writer, journalist, and political commentator. He filed his candidacy for the federal election from Jhapa-5, hometown of former Prime Minister and Chairman of CPN-UML KP Oli. Pathak was born and brought up in Makawanpur but he chose Jhapa for the election which he calls ‘Oozelution Movement’, a campaign against Oli.

Pathak was also a leader of the civil society movement ‘Brihat Nagarik Aandolan’ whose aim was to fight against the unconstitutional move to dissolve the parliament by then Prime Minister Oli.

He is a scholar of English literature. Two of his famous books are ‘Mangena’ and ‘Urgen Ko Ghoda’. ‘Mangena’ questions the ideologies that have been institutionalized since the Panchayat period. The book’s basic argument is that old ideologies should be discarded and new concepts should be developed to recognize and understand the current Nepali society.