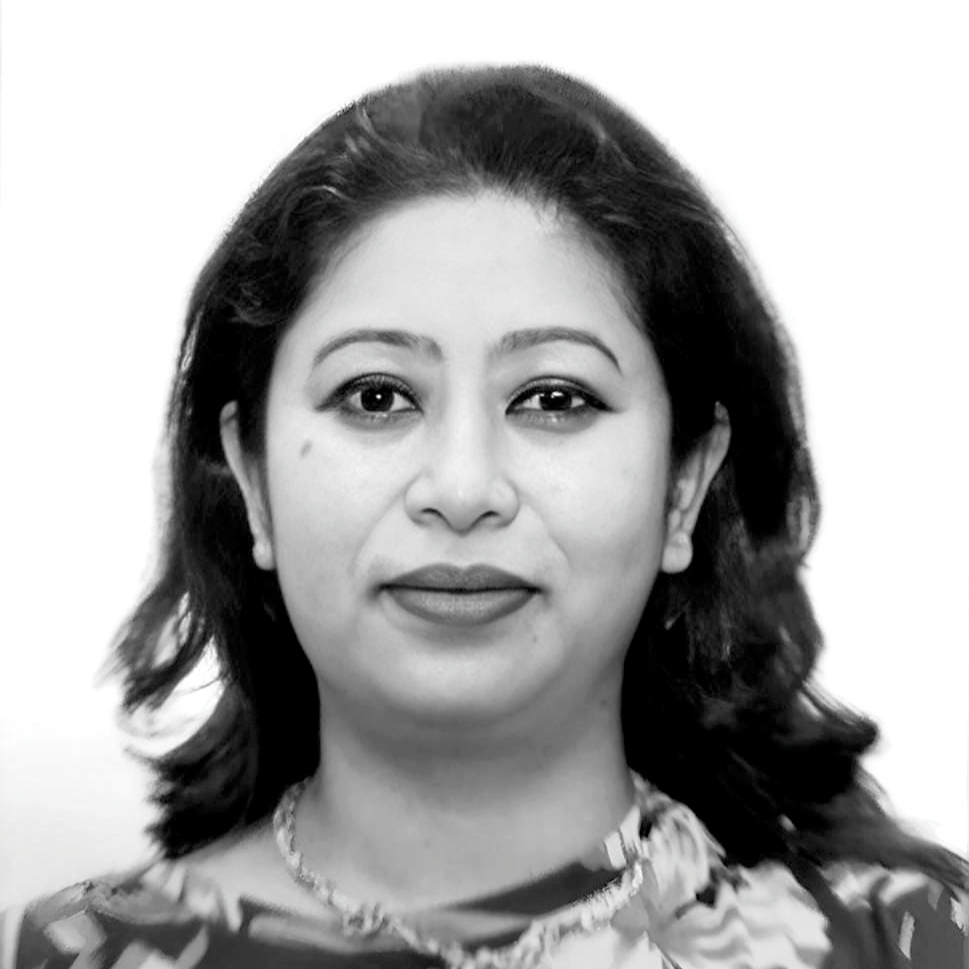 As former US President John F. Kennedy famously said, “Domestic policy can only defeat us, foreign policy can kill us”, the Millennium Challenge Corporation (MCC) compact has weakened Nepal on both domestic and international fronts. The debate over the compact has deeply polarized the Nepali society, Nepal’s major political parties and scholars, hinting at Nepal’s policy instability and political bickering to the international community. The protracted controversy and conspiracy over the compact are a reflection of two major challenges: 1) Lack of stability in Nepal’s major policies, both development and foreign, and 2) the emerging world order and fast-changing geo-political dynamics and polarization of world politics.

It is unfortunate that Nepal has failed to forge national consensus on vital development policies and projects. The major parties are changing their positions depending on partisan benefits, regardless of whether the policies and projects in question are beneficial to the country. The CPN (Maoist Center) and the CPN (Unified Socialist), two major factions in the Deuba-led government, have been protesting against the MCC compact both in and outside the parliament, without quitting the government.

The then KP Sharma Oli government had registered a motion for ratification of the MCC compact in the House in June 2019, but the same Oli-led UML has now done a U-turn and is accusing the Deuba-led government of tabling the compact in the House on the instruction of foreigners. This is a testimony to the deep-seated policy and political instability in Nepal, as well as to a purely partisan political culture and double-standards in Nepal’s politics.

For the most part, the debate over the compact is driven not by the stake of Nepal’s development, but by the imaginary threats to Nepal's sovereignty and security. It is less about safeguarding Nepal’s national interest with a foreign power trying to bully or intimidate Nepal, and more about politics of exaggeration and fear-mongering for partisan gains.

Nepal’s geo-political location between two emerging superpowers China and India and China’s increasing economic and political influence as an alternative superpower against the current US-dominated world order seems to be in full play behind the compact debate.

Given its vital implications for international relations and foreign policy, the communication about and the sensitivity around the compact could have been better handled, for instance by keeping the foreign ministry in the loop from the start. Due to globalization and increased connectivity in finance, people’s movement and technology transfer, domestic developments and foreign policy agendas are closely linked. This is why our own neighbors—including India, Bhutan, Bangladesh and Pakistan—have recently added weight to their foreign policy portfolio.

Sometime ago, the news media reported that Washington had warned that it would review its relations with Nepal in the event Nepal failed to ratify the compact from Parliament. As the foreign ministry has recently tried to communicate, the longstanding US-Nepal relations do not depend on one development project. The controversy over the compact has more to do with Nepal’s domestic politics and nature of the current coalition and less about Nepal’s overall relationship with the US.

Change and stability both guide a country’s foreign policy. In Nepal’s case, it may need to fine-tune its foreign policy in the context of emerging world order. But it is equally important to have a consistent, stable and coherent foreign policy so that Nepal does not send mixed or wrong signals to major powers, its neighbors and other countries with whom it shares vital security, economic, cultural and political concerns.

The world is in fact undergoing a momentous economic, military and technological transformation. The global center of gravity is shifting from the trans-Atlantic to the trans-Pacific. Existing security arrangements and alignments are also undergoing a pivotal change. China is emerging as a front-ranking power against the US and the West. But in the coming decades Asia will be a cluster of major powers such as India, Indonesia, Japan, and the four old tigers (Hong Kong, Singapore, South Korea and Taiwan), each with significant economic and military capabilities.

In 2050, according to the PricewaterhouseCoopers, a multinational professional services network of firms, in projected GDP at the Purchasing Power Parity, China will be number one economy in the world ($58.4 trillion). It will be followed by India in the second position ($44.1 trillion), the US in the third ($34.1 trillion) and Indonesia in the fourth ($10.5 trillion). According to the Global Power Index, the US and Russia have been ranked number one and two in military strength, but China, India, Japan and South Korea have been ranked third, fourth, fifth and sixth, respectively. With the economic growth of China and India, their military strength will also rise significantly by 2050. Asia is already a new leader in technologies (such as China’s lead in 5G, India in software-as-a-service (SaaS), and Japan and South Korea in electronics).

Between 1945-1989, the world saw a Cold War with the US and former Soviet Union facing each other. After the fall of the Berlin Wall and the disintegration of the Soviet Union, the US was able to assert its claim as the only superpower in the world. In the past decade or so, the rise of India and China, the reassertion of Russia’s military power, and the growth of European Unions’ collective strength have created a multipolar world. Because of the global challenges such as pandemics, climate change, cyber security, proliferation of weapons of mass destruction, the world is also increasingly interconnected and interdependent.

A famous African proverb goes, “when elephants fight, the grass gets trampled”. When there are multiple competing great powers in the emerging world order, countries like Nepal in sensitive geo-political locations will be asked to be a part of each great power’s political, security and economic alliance and to support their positions at multilateral institutions, including in the UN Security Council and UN General Assembly.

Now the question is, what should Nepal do to protect its interests, remain relevant and effective in the emerging world order and yet not undercut the vital interests of major world powers?

Without a doubt, there will be more policy issues like the MCC compact in the future, including projects funded by China, India and multilateral institutions. Nepal should develop a coherent policy and decide whether a project with big geopolitical stakes and financial implications needs parliamentary approval.

On multilateral fora including at the UN General Assembly, Nepal should be stable in its policy, whether on Kashmir, South China Sea, Israel, Myanmar or Ukraine.

In an era of multipolar emerging world, Nepal should assure both India and China about their security and other vital concerns, but should emphasize that both these emerging powers could benefit from Nepal’s Trans-Himalayan connectivity. While balancing China and India, it is also important to maintain friendly relations with other powers, including the US, the EU, Japan, Russia, South Korea and Australia. This will help prevent heavy dependence on and influence of a single global power in Nepal’s domestic politics and economy.

For example, Bangladesh has maintained good relations with all major powers by focusing on economic development. Bangladesh has also turned its neighbors’ rivalry into billions of dollars in investment. It has indicated its keenness to sign a free trade agreement with China, which in turn has promised $24 billion for infrastructure-development during the recent visit of President Xi Jinping.

According to the US State Department, besides being the single largest importer of Bangladeshi garments, the US is also the top investor in Bangladesh, with $3.5 billion in accumulated investments in 2019. Likewise, Bangladesh-India relations are stronger than ever after the resolution of longstanding border dispute in 2015 and various high level official visits that have enhanced economic, trade and connectivity ties.

As BP Koirala eloquently outlined in the 1960 UN General Assembly, small nations have a role to play on the global stage. A country heavily impacted by global climate change despite its near negligible greenhouse contribution, Nepal should take the lead globally on the climate change agenda by working together with all major powers and affected countries.