My Vision for Nepal | Zero trafficking of Nepali people 1) Enforce the constitutional provision of free and compulsory education.
2) Create jobs in our own country.
3) Do more to ensure gender equality. 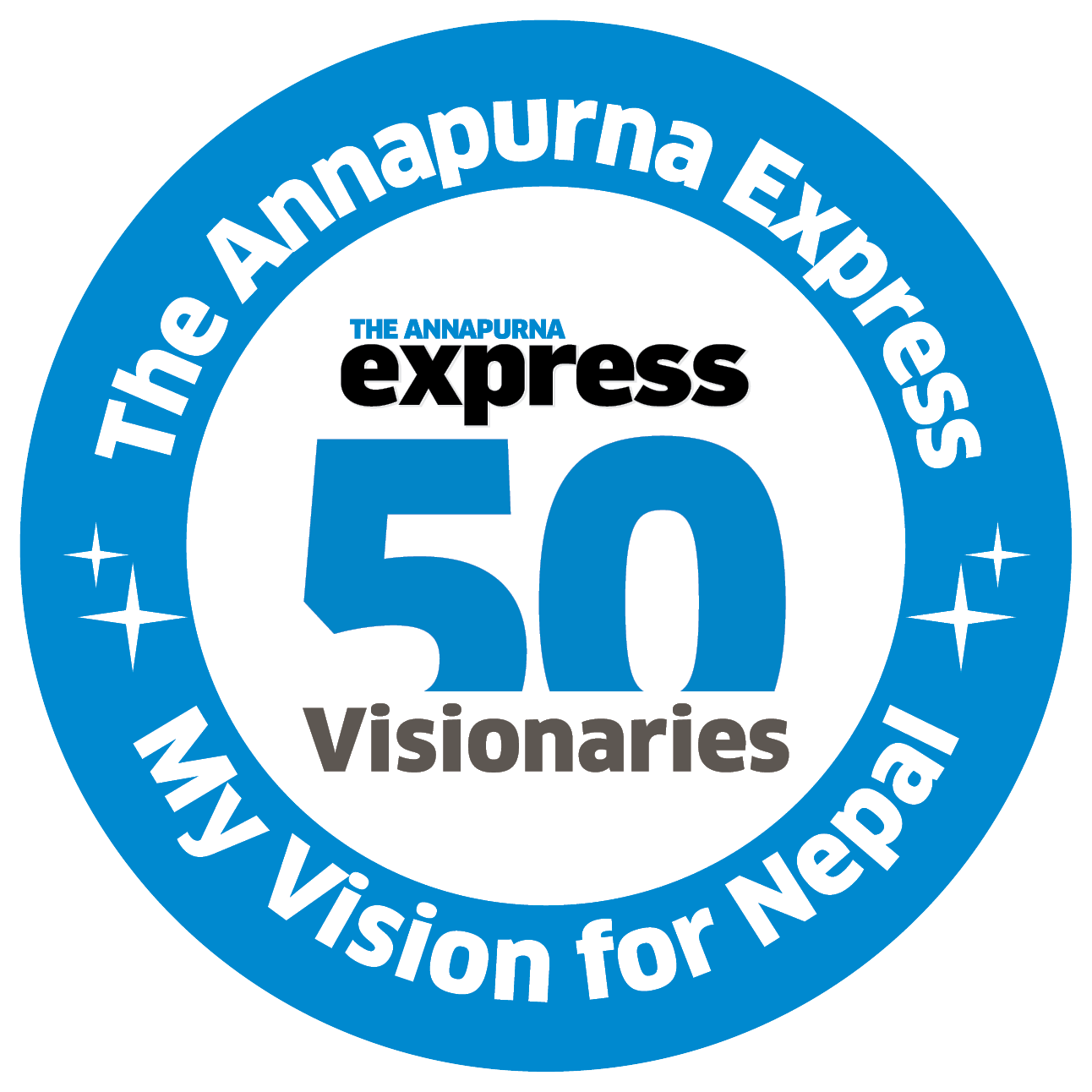 Since I established Maiti Nepal in 1993, my vision for Nepal has been the same: to shut this organization down. By that I mean I want to eliminate human trafficking from the country.

Many cite poverty as the reason for trafficking, but I don’t buy that. For me, Nepalis are not poor. True, we are not rich either, but many of us are hardworking people who just want a decent and dignified life.

So we, as a nation, must strive to educate all citizens, create jobs and ensure gender equality to stop human trafficking, which is a big stain on humanity.

Nepal should aim for 100 percent literacy, which could be done by guaranteeing free and compulsory education.

The new constitution provides for free education up to higher secondary level in government schools. But I don’t see that happening anywhere. Our organization has admitted many children in government schools in different parts of Nepal and at the end of the year, we invariably get a raft of receipts from these schools. Where is free education then?

The government must strictly implement the free education provision and ensure every child goes to school. Many people would not send their kids, especially daughters, to school even if the education were free. Those parents and guardians must be fined. Holding them accountable is the only way to ensure that all girl children are educated.

To ensure every child goes to school, local governments could hire and deploy monitoring officers. This will create jobs, no matter how small.

For long, girls and women in Nepal have been victims of trafficking, and unemployment contributes to this. If we could create enough jobs in Nepal, trafficking cases would be drastically reduced.

With no jobs at home, many young women have no option but to go to foreign countries for employment. In the process, there is a high chance of them being cheated and trafficked. Even men are becoming victims of labor trafficking—all due to lack of jobs in the country. Another urgent issue is gender disparity. In Nepal, there are more women than men, but then there are fewer women in decision-making levels. How many federal ministries are handled by females right now? Six. And lack of female representation is not limited to government agencies and political parties. It runs across the board. We can’t expect an equitable and inclusive society so long as those in the leadership are not committed to ending gender disparity.

It will take time to build a country where education is free for all, job opportunities are plenty, and women have equal rights and representation. But that is not to say we should ignore immediate steps we could take to fight human trafficking. In fact, we should be doubling our efforts. The government for one should actively monitor and cut off national and international trafficking routes.

Our open-border arrangement with India is vital for trade and economy, but it also helps traffickers. Anyone can cross the border without any documentation. As a result, girls and women are easily smuggled across the border. They either land in Delhi or get transferred to other parts of the world like Saudi Arabia, Syria and Lebanon to work in slave-like conditions.

Maiti Nepal works closely with Indian authorities and social organizations to stop trafficking. Over the years, we have managed to curtail traffickers using the Delhi route, but they have not stopped. Of late, they have been found using routes in eastern India and even Sri Lanka to transport Nepali women. Our organization recently rescued 135 trafficked victims from Manipur in eastern India.

It is a huge problem and we must find solutions from within the country. We must discover the places where girls and women are susceptible to trafficking and cut off trafficking routes within Nepal.

Earlier, traffickers used to target girls and women in Sindhupalchok and surrounding districts. Now they seem to be more active in and around Sindhuli. Locations and routes have changed, but trafficking itself continues.

There is also the problem of internal trafficking, whereby young girls and women are forced into labor and prostitution. It is the state’s duty to stop that.

Those into human trafficking lack humanity, morality and compassion. A few years back, I was attending an event on the occasion of International Women’s Day in Sweden. Some ministers and police officers were also in attendance. During this event, a man declared that he was from Nepal and he trafficked women for sex. He made this announcement rather proudly without any hint of contrition. We caught him then and there. Such is the mentality of traffickers—no empathy at all. We can change this only through education.

There is no problem with our trafficking- and prostitution-related laws. It is the implementation part that is weak. If we are committed to make Nepal a trafficking-free country, there is no reason we cannot achieve it. 1. What gives you the greatest happiness?

2. Where do you draw your inspiration from?

All the children and women rescued by my organization are my inspiration.

‘Discipline is the key’.