My Vision for Nepal | Make Nepal an enterprising nation Sixit Bhatta is among Nepal’s leading entrepreneurs and co-founder and CEO of Tootle, a ride-sharing app | Pratik Rayamajhi

1) Bring a sense of optimism to Nepalis.
2) Create more faith in our educational system.
3) Establish an innovation-friendly and inclusive culture. Let’s start with an example. A couple of weeks ago, Richard Branson, an English businessman, flew to space as a tourist onboard the Virgin Galactic. Although he is a British citizen, he chose the US to launch his first space flight because the US is driven by optimism. People in America believe everything is possible if you combine hard work, passion, and dedication.

Here in Nepal, we should first work to bring optimistic vibes among the people. I find a lot of negativity among Nepalis—a feeling that everything is impossible. If we create a spirit of positivity, something progressive can happen here as well.

Optimism should be backed by education, else it won’t work. Education is not only limited to going to schools, it’s also about how we tune things culturally. We desperately need to build belief in our educational system so that students feel they are creating knowledge. Right now, education is solely focused on consumption of knowledge, and we learn only what has been written in books.

Instead, education should focus more on creativity and creating knowledge through critical thinking.

Talking about optimism and education, we should not forget about creating opportunities. We need to establish an inclusive society where everyone has the right opportunity to innovate. Again, let’s look at the US. Elon Musk is South African by birth. Then he went to Canada. Despite that, the US was open to him.

People should always have equal access to resources. International inclusion is a far-fetched idea for us because we still can’t provide decent opportunities for people living in rural areas inside Nepal.

So, summing up, we can say that the greatest innovative idea could come up in the mind of a kid from Sarlahi. But because of lack of optimism, education or opportunity, or inclusiveness, he might not get to show his skills.

I advocate for an enterprising nation because if you imagine the world 50 years from now, people will have to struggle for many things. And the main thing many will struggle for is food. At that time, half of the world’s population could be deprived of food. And to provide for the people of the world, the world will need entrepreneurship. It will rely on what we innovate and how we cultivate. So, why not start building an innovative nation from today?

Another positive aspect is that we now have connectivity. This working population should not have to stay in a cocoon the way young people used to a couple of decades ago. They now have access to knowledge, information, and are connected to the global community.

If you look at the global distribution of economic opportunities, the epicenter has now moved from the Atlantic Ocean to the Indian Ocean. Because of this, we can see the rise of India and China. Nepal is not isolated now. We are between huge global markets where half of the world's population lives.

If we work hard, Nepal’s route to becoming an enterprising nation is open. I believe we have already reached an inflection point, and we are headed in a progressive direction for the coming decades.

The worrying thing is that we are divided among ourselves. In the name of caste, culture, religion, political ideology, and economic status, we are completely stratified. Because of these divisions, we might face a crisis and a conflict.

Also, today’s youths get anxious easily. Because of global connectivity, they see how the world is running and if they don’t find the way to chase opportunities, either they will fight or lose out. Sometimes they turn into rebels too. This could take the shape of the counterculture that evolved in the US in the 1970s, or like the students’ protest in Germany after World War II, or like our own Maoist insurgency.

Despite the challenges, I think it is the power of optimism that changes the world. So I suggest people to be optimistic. And, yes, they should never stop learning.

You always work to improve and sharpen your skills. So, life is like practice where there is no such thing as perfect success or a benchmark of success. People consider milestones as their success, but once you reach a milestone, you always set up another one. 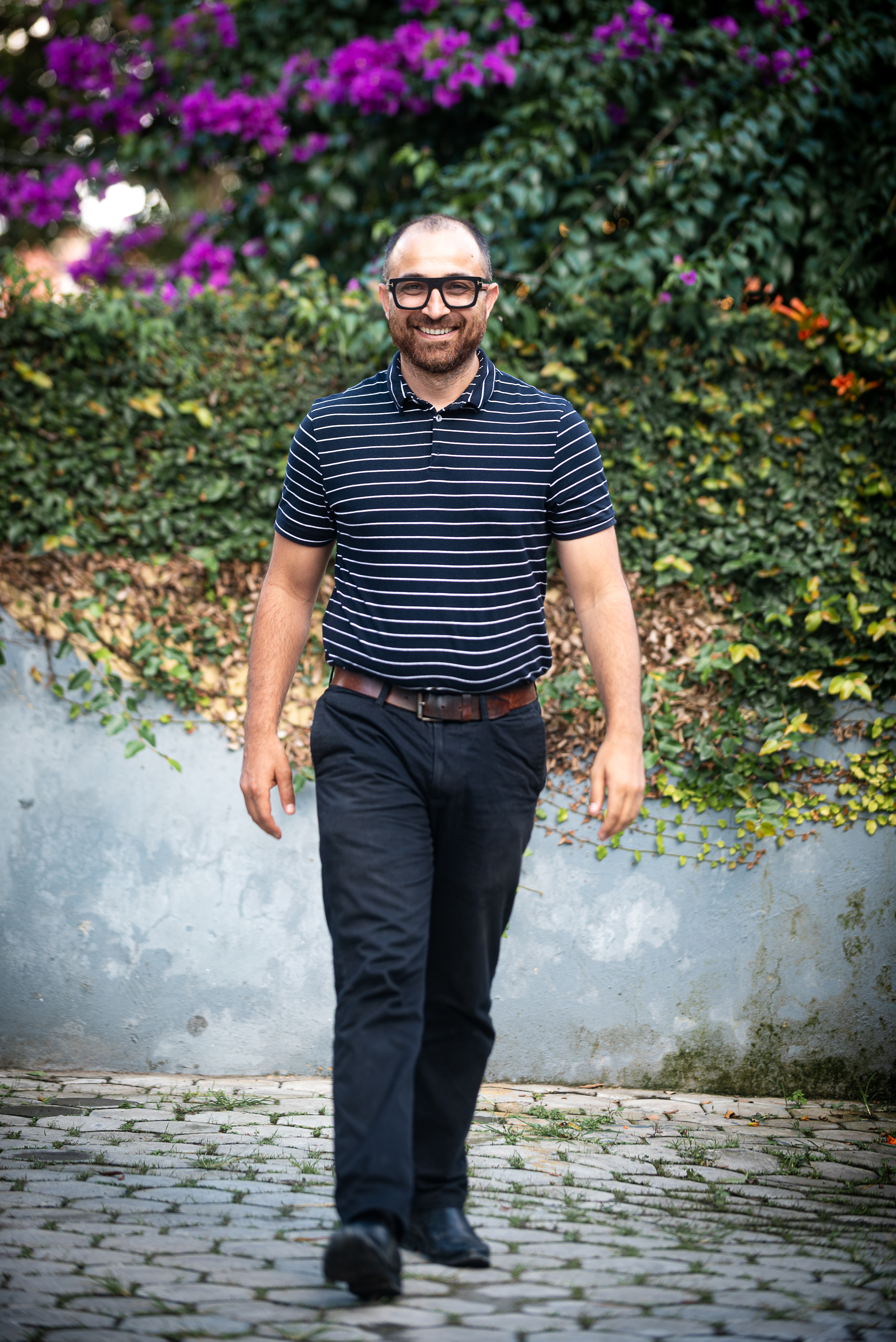 What three books would you recommend to our readers?
Thinking, Fast and Slow by Daniel Kahneman, Nudge by Richard Thaler, and Behave by Robert Sapolsky.

What would you be today if you were not an entrepreneur?
Maybe a lecturer somewhere. But I have also always dreamt of becoming a pilot.

A quote you live by?
“The greatest danger for most of us is not that our aim is too high and we miss it, but that it is too low and we reach it.” – Michelangelo