Looking back at Nepal’s national elections Nepali voters will head to the polling stations on Nov 20 to elect their representatives to the federal parliament and provincial assemblies. It will be the eighth general election conducted to elect the House of Representatives (HoR), which is responsible for electing government and law making. The first was conducted in 1959. This week, ApEx reflects on the electoral history of Nepal. 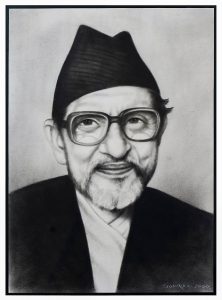 The first general election of Nepal was held in multiple phases, which began in February and lasted 45 days. This was the first election conducted on the principle of adult franchise and secret ballot. The voting took place to elect a bicameral house—House of Representative (HoR) and Upper House. Nine political parties and some independent candidates were in the fray. There were 109 members in the HoR and all of them were elected under first-past-the-post (FPTP) category. Candidates from six parties and four independents got elected. The Nepal Congress (NC) secured a two-thirds majority in the HoR, bagging 74 seats. Following the election, BP Koirala of the NC became the first democratically elected prime minister of Nepal. But King Mahendra dismissed Koirala in 1960. Thus, started the 30 years of party-less Panchayat regime. The monarchy set up a rubber- stamp legislature. One notable election conducted during the Panchayat period was the 1980 referendum between either multiparty democracy or reformed Panchayat regime. 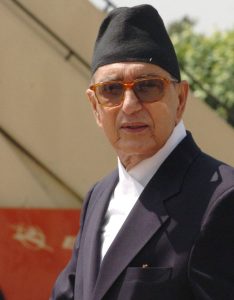 The first general election after the restoration of democracy in 1990 was conducted on May 12, 1991.  The polls took place in 205 constituencies and the number of candidates was 1,345. Eighty women candidates contested in the historic election but only seven were elected to the HoR. The NC won 110 seats to form a single majority government. The party’s immediate rival, CPN-UML, won 69 seats. Leaders from eight political parties and three independent candidates were also elected. Samyukta Janamorcha, Nepal Sadbhawna Party and Rastriya Prajanatra Party (Chand) won nine, six and three seats respectively. Likewise, Nepal Majdoor Kisan Party and Nepal Communist Party settled for two seats each, while the Rastriya Prajatantra Party (Thapa) won just one seat. After the election, Congress leader Girija Prasad Koirala became prime minister. But he dissolved the parliament after three years due to the party dispute, paving way for the mid-term elections. 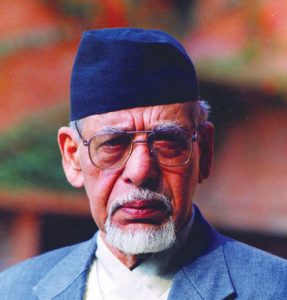 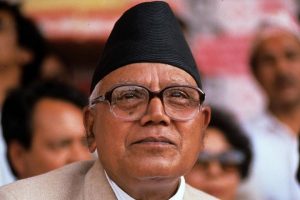 The 1999 general election was staged in two phases on May 3 and May 17. Out of 39 political parties fighting the election, six emerged victorious to become national parties. The NC became the largest party after winning 111 seats, followed by the UML with 71 seats. The Rastriya Prajatantra Party won 11 seats, while CPN (ML) and Nepal Sadbhawana Party secured five seats each. Samyukta Janamorcha and Nepal Majdoor Kisan Party won one seat each. Twelve women lawmakers were also elected. After this election, NC leader Krishna Prasad Bhattarai became prime minister. 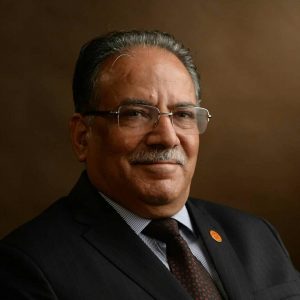 The election to the first Constituents Assembly (CA) was conducted on April 10, 2008. Of the 601 seats in the assembly, 240 were directly contested under first-past-the-post (FPTP) voting system, 335 under the proportional representation (PR) and 25 members were nominated by the Council of Ministers. The CPN (Maoist Center)—UCPN (Maoist) at the time—emerged as the largest party, securing 226 seats and the chairman of the party Pushpa Kamal Dahal became prime minister. After the unification with other fringe parties, the number of Maoist seats reached 240. NC and UML secured 109 and 103 seats respectively. Initially, there were 19 parties in the CA, which later reached 32 due to multiple splits among the fringe forces. Two independent candidates also won the elections, while 25 members were nominated by the Council of Ministers. But the CA was dissolved in 2012 after it failed to deliver on the mandate of promulgating a new constitution. The second CA election took place on Nov 19, 2013. The government led by the then chief justice Khil Raj Regmi conducted the polls. Altogether 240 members were elected under the FPTP system and 335 under the PR category. Similarly, the Council of Ministers appointed 24 members. The NC emerged as the largest party with 196 seats, while the UML and Maoist party came second and third after winning 179 and 80 seats respectively. Sushil Koirala of Congress became the prime minister with the support of the UML. The second CA drafted and promulgated the new constitution of Nepal in September 2015. 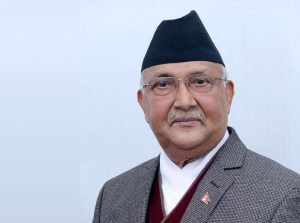 The first parliamentary and provincial level elections under the 2015 constitution were held in two phases on Nov 26 and Dec 3, 2017. Under the FPTP category 55 political parties and under PR 49 political parties participated in the elections; 165 lawmakers were elected under the FPTP system and 110 under the PR category.  The UML emerged as the largest party securing 121 seats, while the NC came second with 63 seats. The Maoist party secured 52 seats. Soon after the elections, the UML and Maoist merged to form the Nepal Communist Party (NCP), the largest communist force in Nepal’s political history. KP Oli then became prime minister. Altogether 10 parties were represented in the HoR.

Note: This compilation does not include the local elections, elections of the upper house, and elections held by the erstwhile monarchy during the 30 years of partyless Panchayat regime.