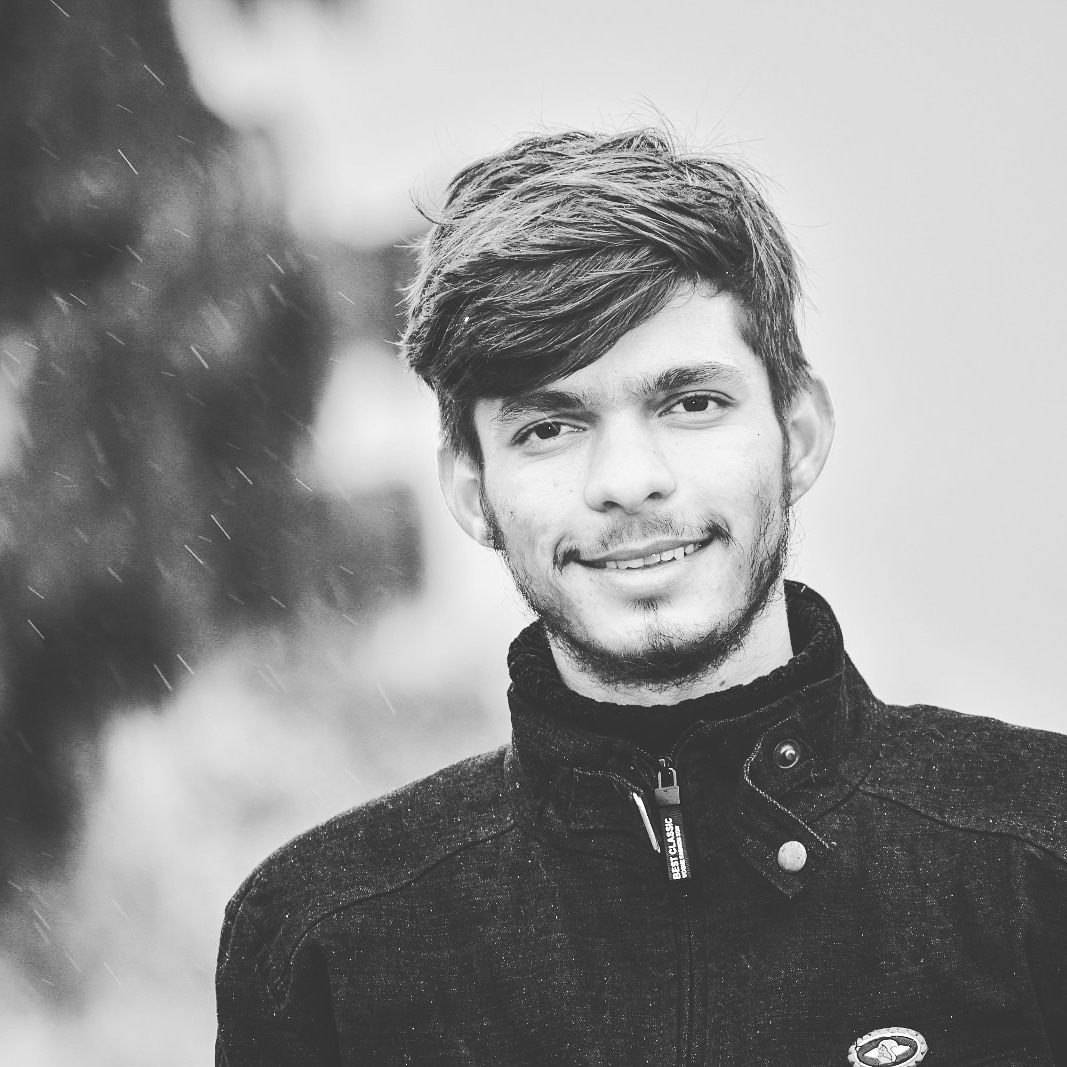 Ravi Raj Timalsina, a consultant psychiatrist, cites five reasons why people engage in cyberbullying: Low self-esteem, history of being bullied themselves, difficulties within family life, lack of education, and tumultuous past relationships

Twenty-year-old Jack Aryal’s open admiration for Pushpa Kamal Dahal ‘Prachanda’, the former leader of the decade-long Maoist insurgency, has earned him many enemies on Facebook.

“I often post my perspectives on Prachanda on social media. No sooner do I do so, people start bombarding me with hate speech and indecent language. I don't think most of them even read what I write," says Aryal, a resident of Gorkha district.

Aryal doesn’t get why people are so dismissive of his views when he has himself made it a habit to respectfully assess others’ opinions online. He shares his uncomfortable experience of having had to delete offensive comments to ensure his family members and relatives didn't see them. “I have been facing this kind of bullying on social media over the past 2-3 years. I don't react to most comments, but it does hurt to see yourself hated so much just because of your beliefs,” he says.

What Aryal has been facing is a kind of cyberbullying, a broad term that includes sharing rumors, threatening someone, posting sexual remarks or personal information, hate speech, and humiliating and harassing others over the internet.

Recently, an image of a female pillion rider on a motorcycle with a public number plate went viral online. The photo of the woman wearing a backless top generated a storm of criticism. It turned out that instead of roaming around the city in the motorcycle, as many people had assumed, she was on official work while the photo was taken. She later revealed how the image has caused her enormous psychological and emotional distress.

Similarly, popular Nepali actor Deepashree Niraula was bullied online when she questioned if the thespian Rajesh Hamal was really the Mahanayak, or the sole superstar of Nepali silver-screen. People were quick to criticize her, and began trolling and hounding her online. Many of these comments ridiculed Niraula's physical appearance.

Incidents of cyber-crimes (of which cyberbullying is a big part) in Nepal are increasing. According to the Central Cyber Bureau, in the first 13 weeks of the Nepali new year, Nepal Police had filed 968 reports/appeals associated with cyber-crimes. The last fiscal had witnessed a record 1,938 cases.

Ravi Raj Timalsina, a consultant psychiatrist based in Pokhara, cites five reasons behind why people engage in cyberbullying: Low self-esteem, history of being bullied themselves, difficulties within family life, lack of education, and tumultuous past relationships.

Timalsina says cyberbullying affects all those involved: the bullied, the bullier, as well as those who witness the act. He adds, “Those who are bullied may suffer from stress and depression, while those who bully are more likely to indulge in other offensive and criminal acts.”

Kriti Singh Bhandari, a lecturer at Nepal Law Campus, blames the state's failure to implement laws for the failure to contain cyberbullying.

Bhandari says that while the general public's complaints are likely to be kept pending, those related to famous public figures, politicians, and celebrities are rigorously pursued.

The chances of cyberbullying are especially high as people are spending a lot of time online while being confined to their homes during the lockdown.