The most common corona-related conspiracy theories people here believe in: it’s a ‘plandemic’ rather than a pandemic, the fear is greatly exaggerated, Covid-19 is no more than common cold, and it’s a Chinese ploy

US President Donald Trump has time and again accused China of concocting the ‘China virus’. He had also downplayed the dangers of Covid-19 and made bogus claims about it.

Around three months ago, BJP leader Imarti Devi said the coronavirus could not infect her as she was literally born on cow-dung.

Nepal too is fertile ground for such conspiracy theories. The most common corona-related conspiracy theories people here believe in: it’s a ‘plandemic’ rather than a pandemic, the fear is greatly exaggerated, Covid-19 is no more than common cold, and it’s a Chinese ploy.

Shamsher Shah, 45, a Kathmandu-based businessman, is sure that Covid-19 is a plandemic (being peddled by those with vested interests). He also says the fear surrounding Covid-19 are exaggerated. “I, along with some others, even visited the Ministry of Health and Population to see those who had died from corona infection. But they wouldn’t allow us,” he says. He says the relatives of those who have supposedly died of the virus are not allowed to cremate them even though there is no proof the virus can be transmitted from dead bodies. “Surely, something is amiss,” Shah suspects.

Shah says people are dying of fear and not getting treated for other diseases. “If it is so dangerous, why is the death rate so low? How is it possible that over 90 percent get well without any treatment?” he asks.

Shreeram Gautam, 38, from Gulmi, says Covid-19 is no more than seasonal flu, and its dangers have been greatly exaggerated.

He questions how a beggar who comes in contact with thousands of people everyone does not get it yet a prisoner locked inside a room does. Moreover, “infections spiked during the strict lockdown, not when things started opening up.” He says these things make him skeptical if the Covid-19 is even a real virus. Pawan Sharma, 23, a student from Rupandehi, thinks Covid-19 is part of China’s game to maintain its political and economic dominance. “How is it that it started in China but the whole of China did not suffer? In fact, China has already controlled it even as other countries struggle to do so.”

Dipak Bhattarai, 33, a taxi driver in Kathmandu, offers a similar logic. “The death rate is too low to be afraid and whoever has died mostly had other diseases,” he says. Bhattarai doubts the virus is spread from person to person even if they sit side by side. He says people are needlessly getting depressed out of the fear of catching the virus. “Weren’t there other diseases that were killing people before Covid-19?”

Rakesh Jha, 31, an IT officer in Janakpur, for his part, believes Covid-19 is a man-made virus. “Covid-19 has traveled from Wuhan to all parts of the globe but not to Beijing, how come?” he asks. He too says it’s all part of Chinese ploy to undercut its chief geopolitical rivals. Likewise, Khom Kumari Khatiwada, 75, from Sunsari district offers a religious perspective. “There are so many sinners in the world these days. They have lost their dharma and greatly angered God and hence deadly viruses like this ensue,” she says.

Kripa Sigdel, a psychologist and faculty member at Padma Kanya Campus, says people learn by imitating and observing their role models. “Some influencers and public figures are publicly citing these conspiracy theories. People are greatly influenced by their ideas,” she adds.

She gives the example of Prime Minister KP Oli who has said that Covid-19 is no different to common flu and can be cured by consuming hot water and turmeric. “Now those who consider him credible are likely to believe his Covid-19 theory as well.” 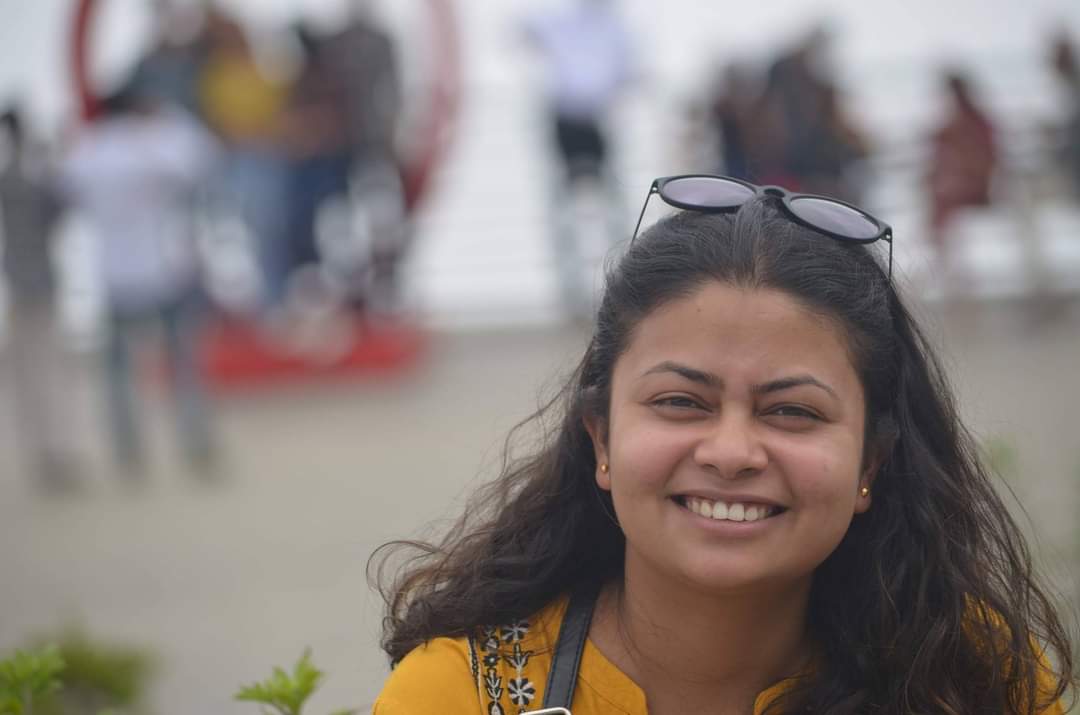 Gautam from Gulmi says his opinions are self-made, “based on what I saw, experienced, and felt.” Bhattarai, Sharma, and Shah too claim to have come to their conclusions on their own. “For example,” says Bhattarai, “why did my close friend get infected but nothing happened to me?”

Sigdel, the psychologist, suspects most conspiracy-theory peddlers are suffering from confirmation bias. “People like to justify their beliefs. If we believe in something we only seek information that confirms that belief.” Society | Moderate to heavy rain predicted across the country today